Camus’s Atheism and the Virtues of Inconsistency

Albert Camus demonstrated an atheism that was sympathetic to theists. This is remarkably distinct from the “New Atheists” of our time, who argue that theism is dangerous because it opens the door to fundamentalism. But fundamentalism is not just a conviction that one’s sacred text is complete and true, but also a demand that we all believe and act consistently with that text. Camus recognized that this demand for radical consistency is shared by other forms of extremism. 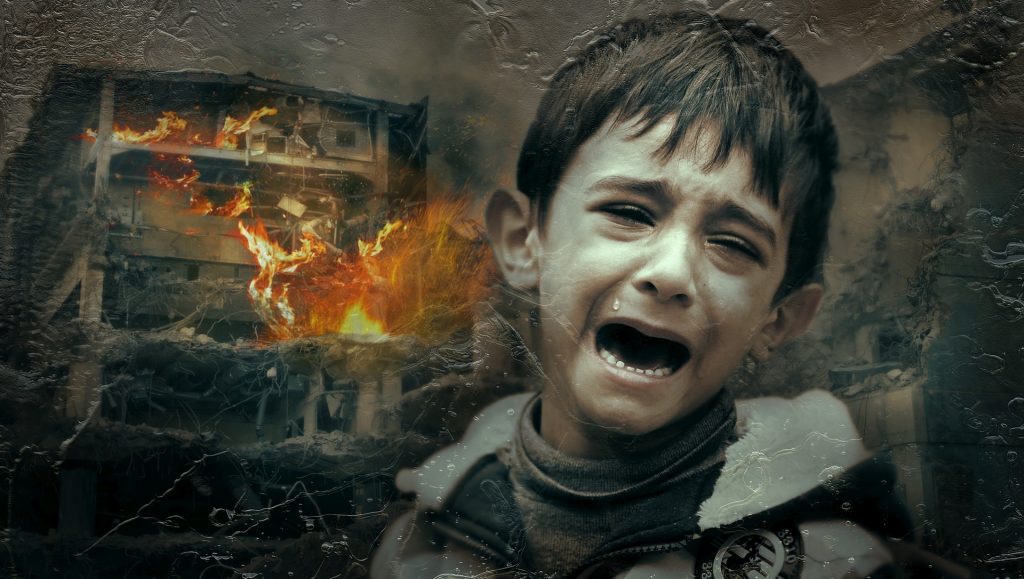 Why are we becoming insensitive to human tragedies?

In response to worldwide daily reports of human tragedies, we hardly feel anything. In the view of the philosopher Günther Anders, the current incapability to experience a real state of anguish is due to an irreconcilable gap between the effective magnitude of our actions and our limited comprehension of them. We must train ourselves to emotionally live up to the consequences of our actions. Otherwise, we may end up losing complete control over the potential impact of our decisions.

In case you missed it 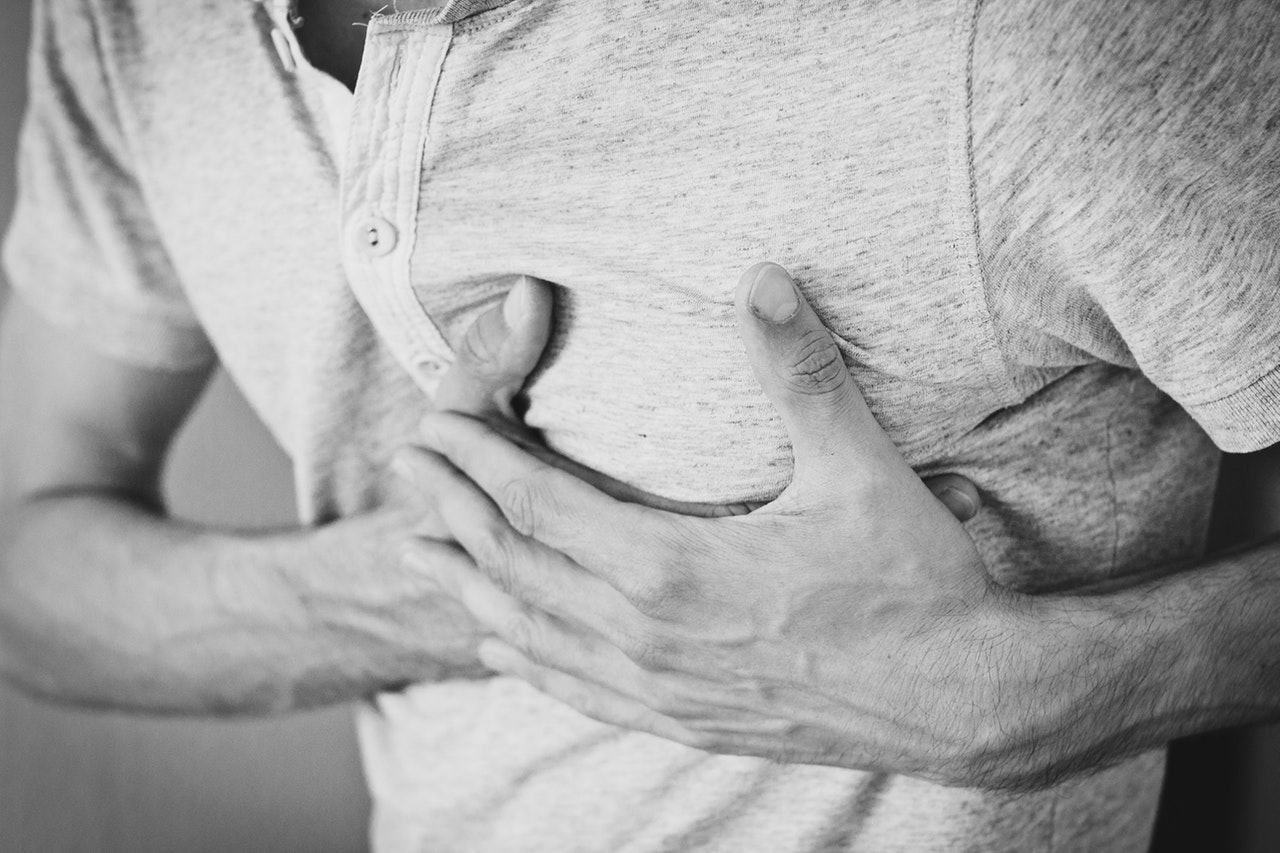 Medical and technological advancements have led to a drastic reduction of worldwide infant mortality and an increased life expectancy. Because of this, far more people are able to reach reproductive age, thus maintaining “unfit” genetic traits in our population that would otherwise be weeded out by natural selection. Considering the consequences of these issues and devising solutions for them can help us overcome the future unsustainable costs for national healthcare systems. 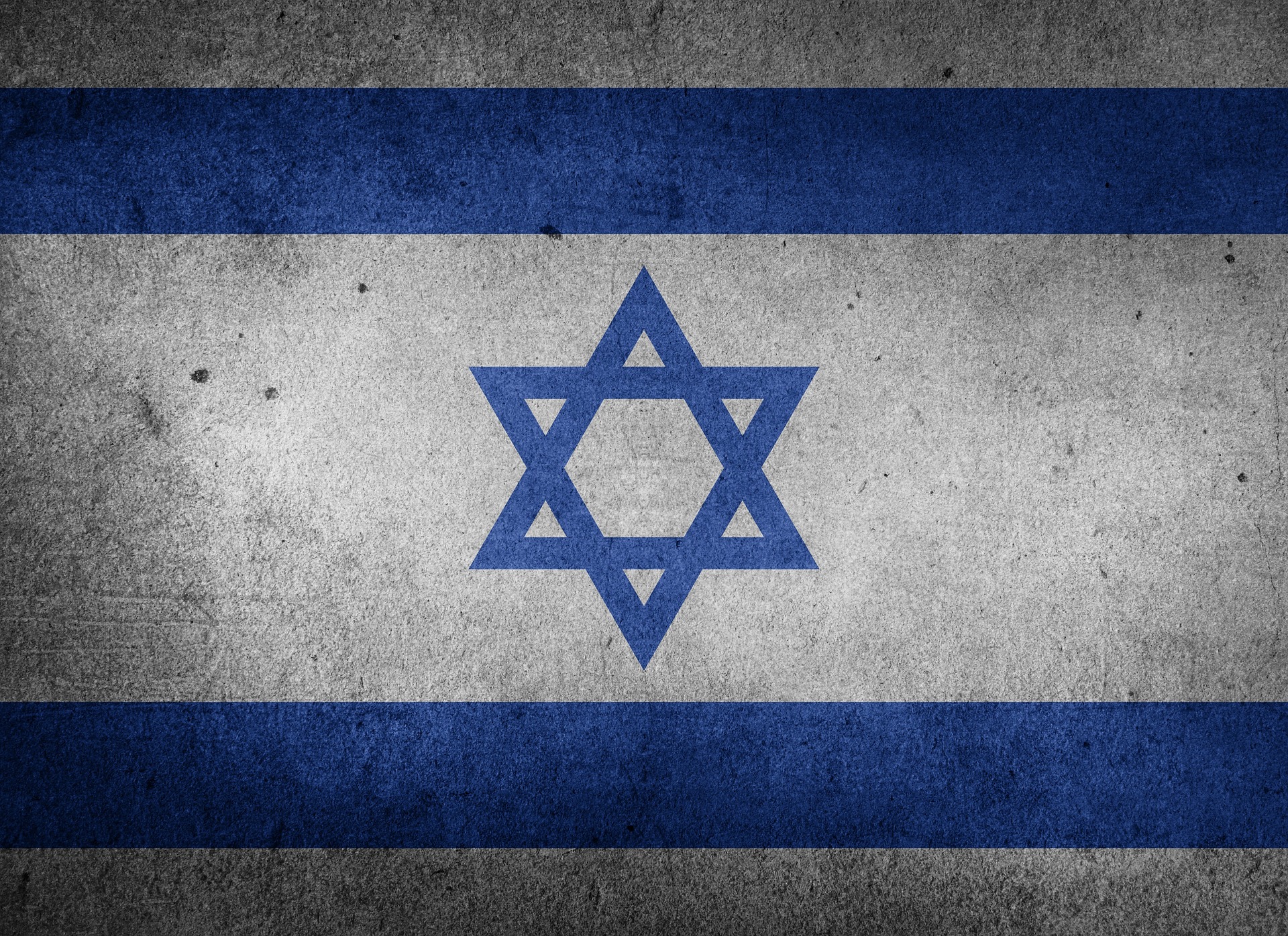 European and American rejection of anti-Semitism following the Holocaust has favored the rise of the state of Israel. However, 75 years later, Israel has established a regime of ‘apartheid’ – as reported by the United Nations – depriving Palestinians of human rights, including their right of self-determination. Nevertheless, Israel enjoys widespread support in the international realm, and the voices of dissent are not strong enough. In this article, anti-Semitism and historical memory are analyzed as a possible tool in the hands of Israeli Zionist movements to enable action against the international law without meeting substantial obstacles. 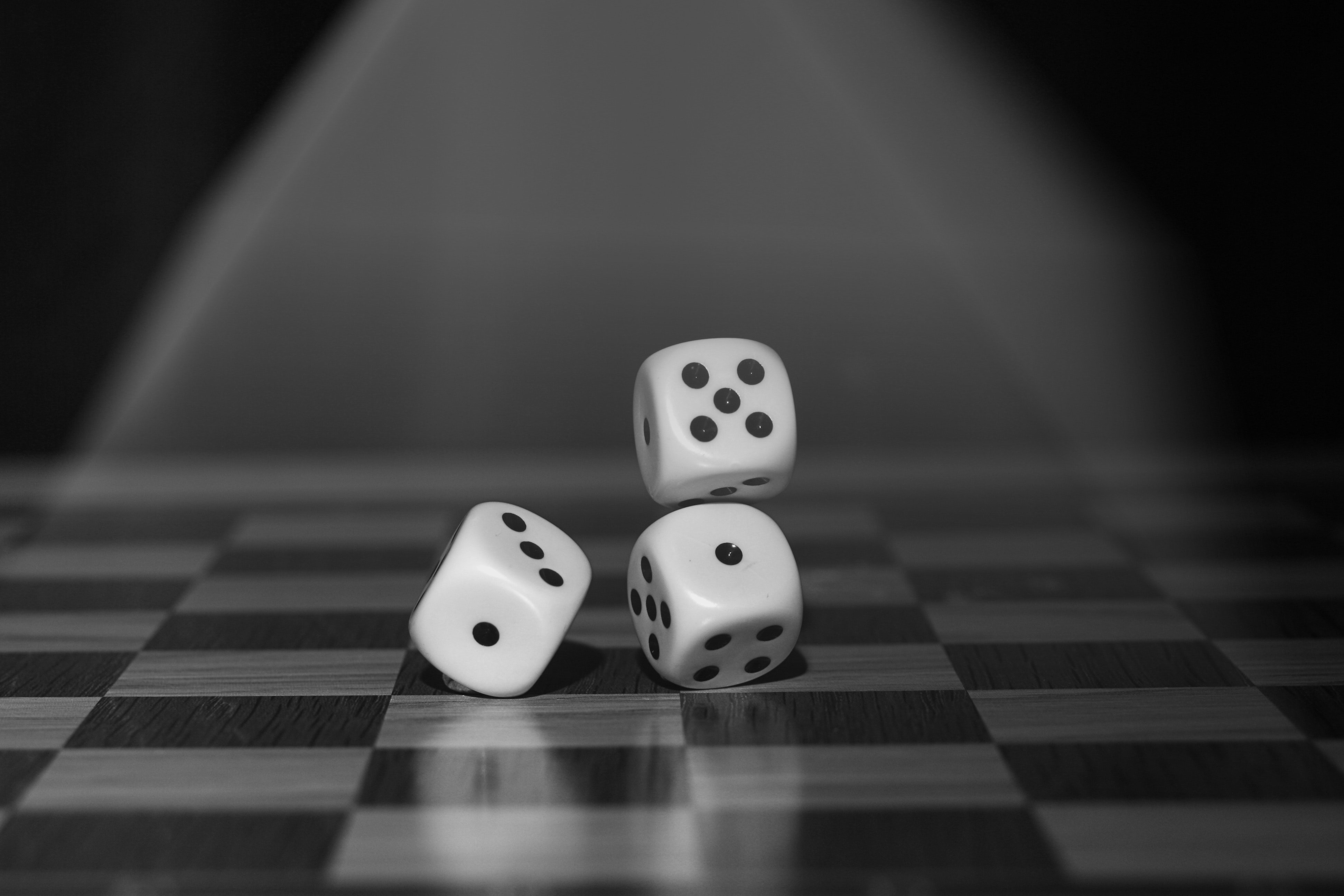 The importance of teaching randomness

Randomness shapes events of life on the microscopic and macroscopic level. Though, scientific disciplines struggle to find effective ways of teaching randomness. Modern and alternative approaches that train students to think of random events could pave the way for a new generation of scientists and of human progress. 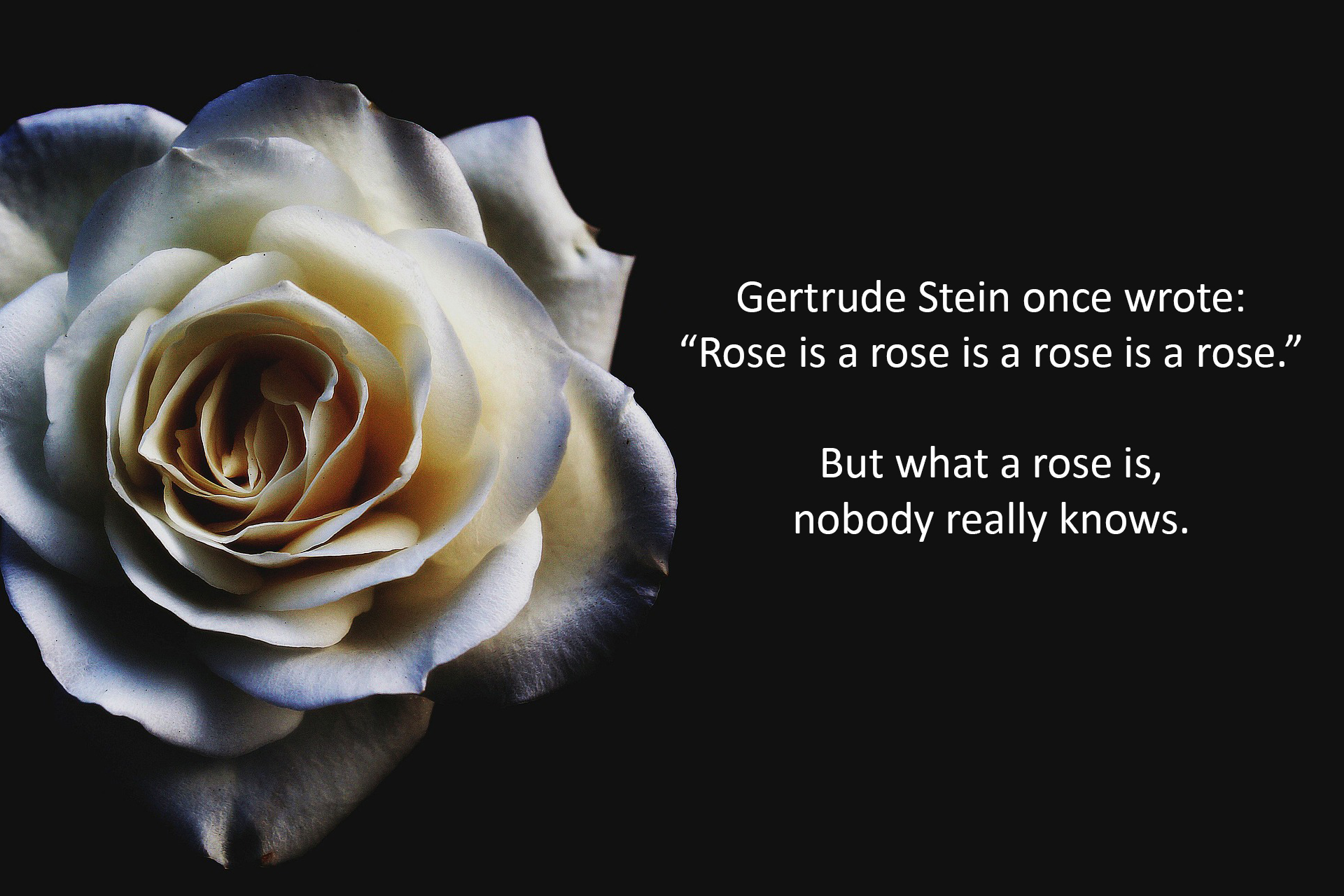 Poetry: a vehicle to intercept the polymorphic reality that stands behind rational language

What is the cultural role of poetry? Poets challenge the conception of language as a tool to attribute a unique meaning to each individual aspect of reality. What if we could reinvent a polymorphic language to access a reality that carries multiple meanings at a time? 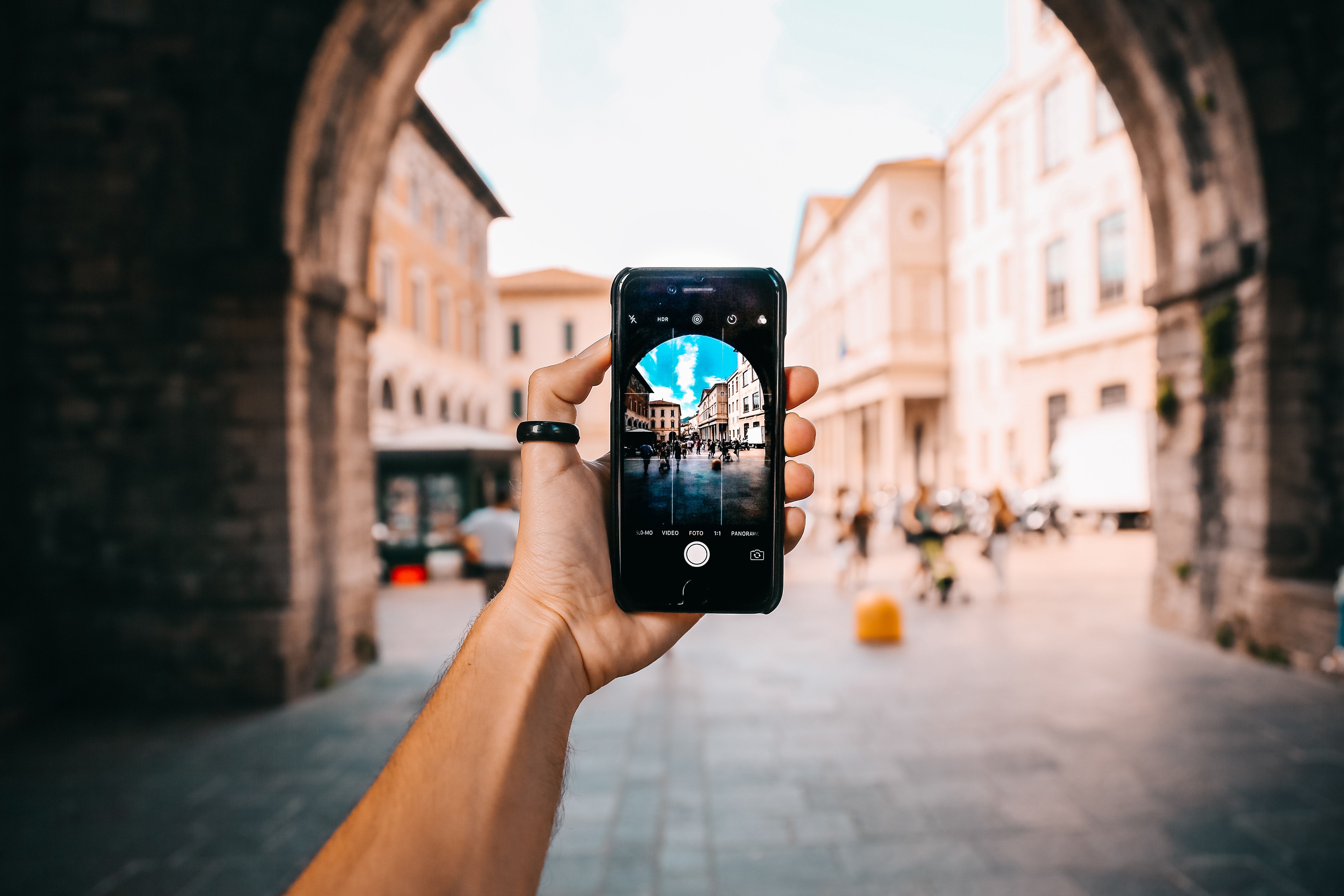 It is undeniable that human civilization is facing a transition from an analogue to a digital world. In this article, we discuss how smartphones are accelerating this transition and the negative impact digitalization might have on the individual relationship with others and with the surrounding living environment.