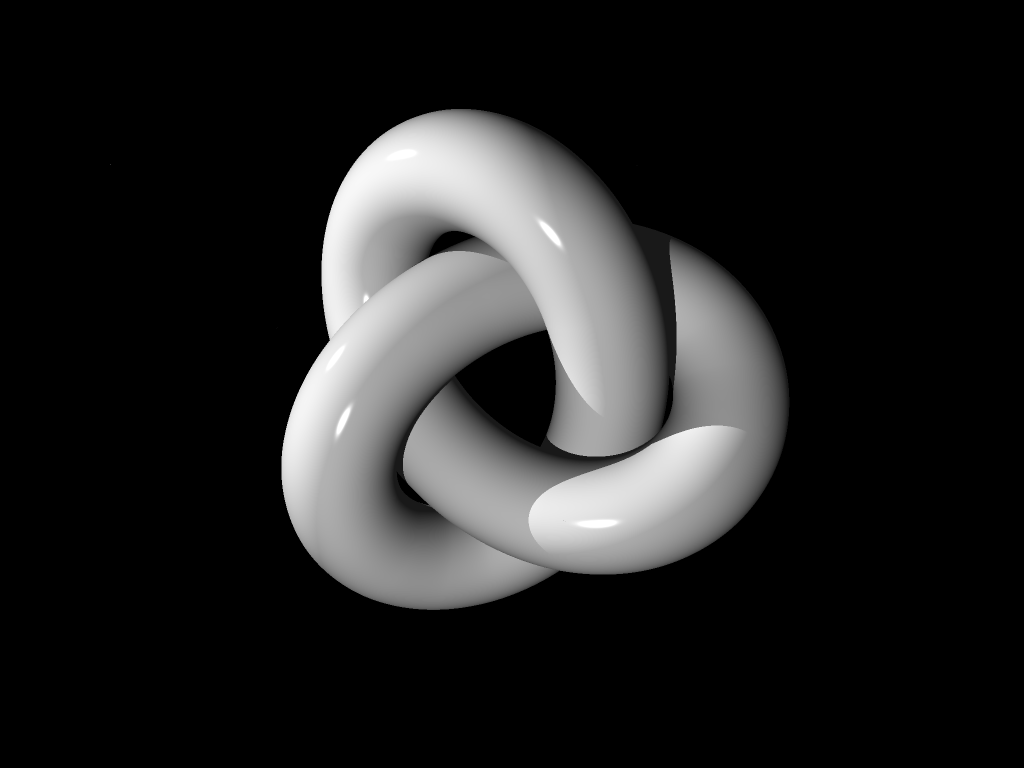 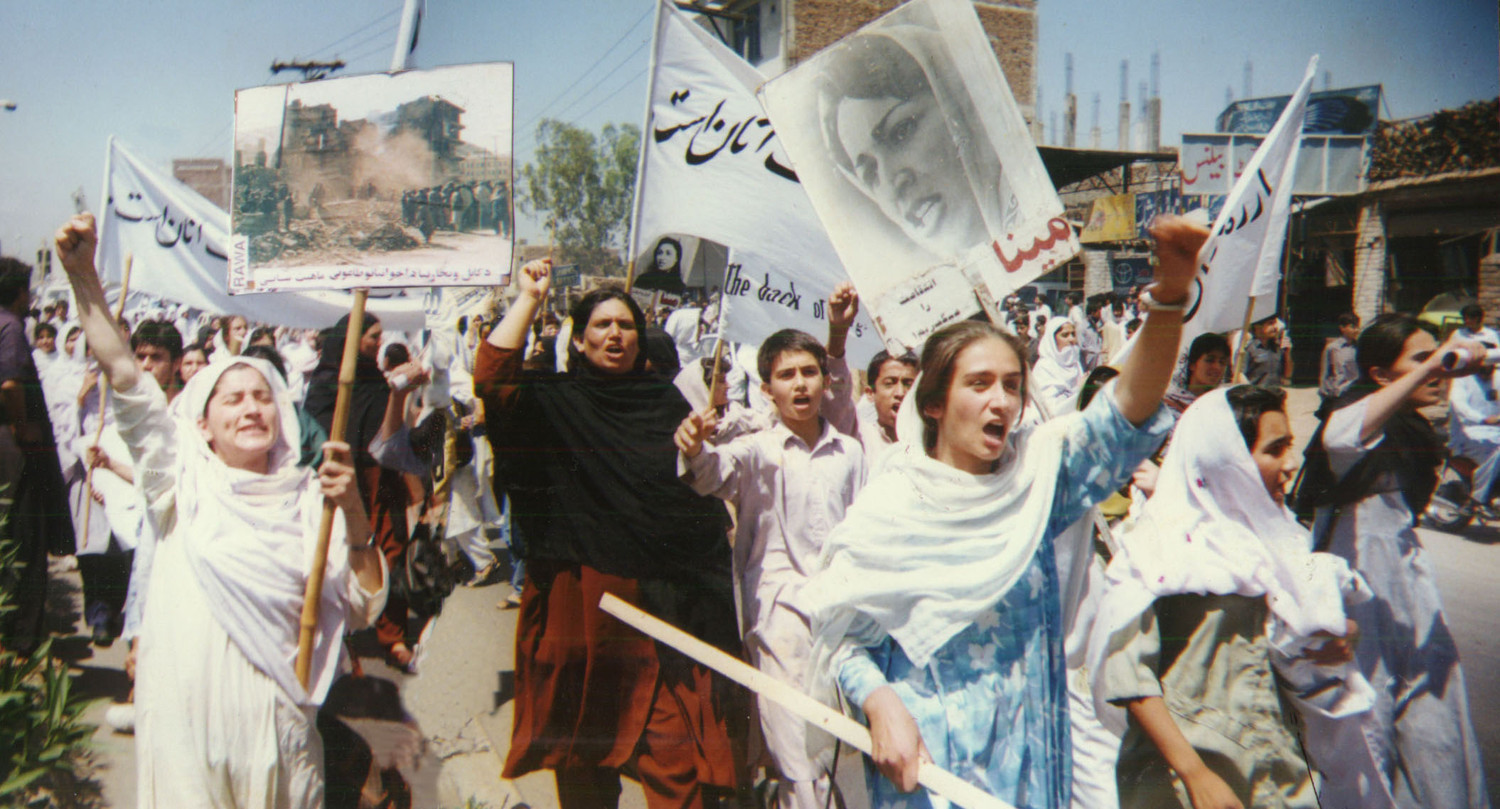 Three months after the Taliban’s lightning takeover of Kabul, women are yet to return to work, girls in grades 7-12 are banned from schools and millions face a harsh winter as global agencies begin to report cases of malnutrition, starvation and lack of medical support. The Taliban’s policies on women’s rights mirror the hardline restrictions of its previous period of rule from 1996-2001. With at least half of the population being female, these policies are worsening the healthcare sector in Afghanistan as many women doctors are yet to resume work. We spoke to a Gynaecologist-Obstetrician from a Kabul hospital who narrates how thousands are being denied medical care and at risk of death. 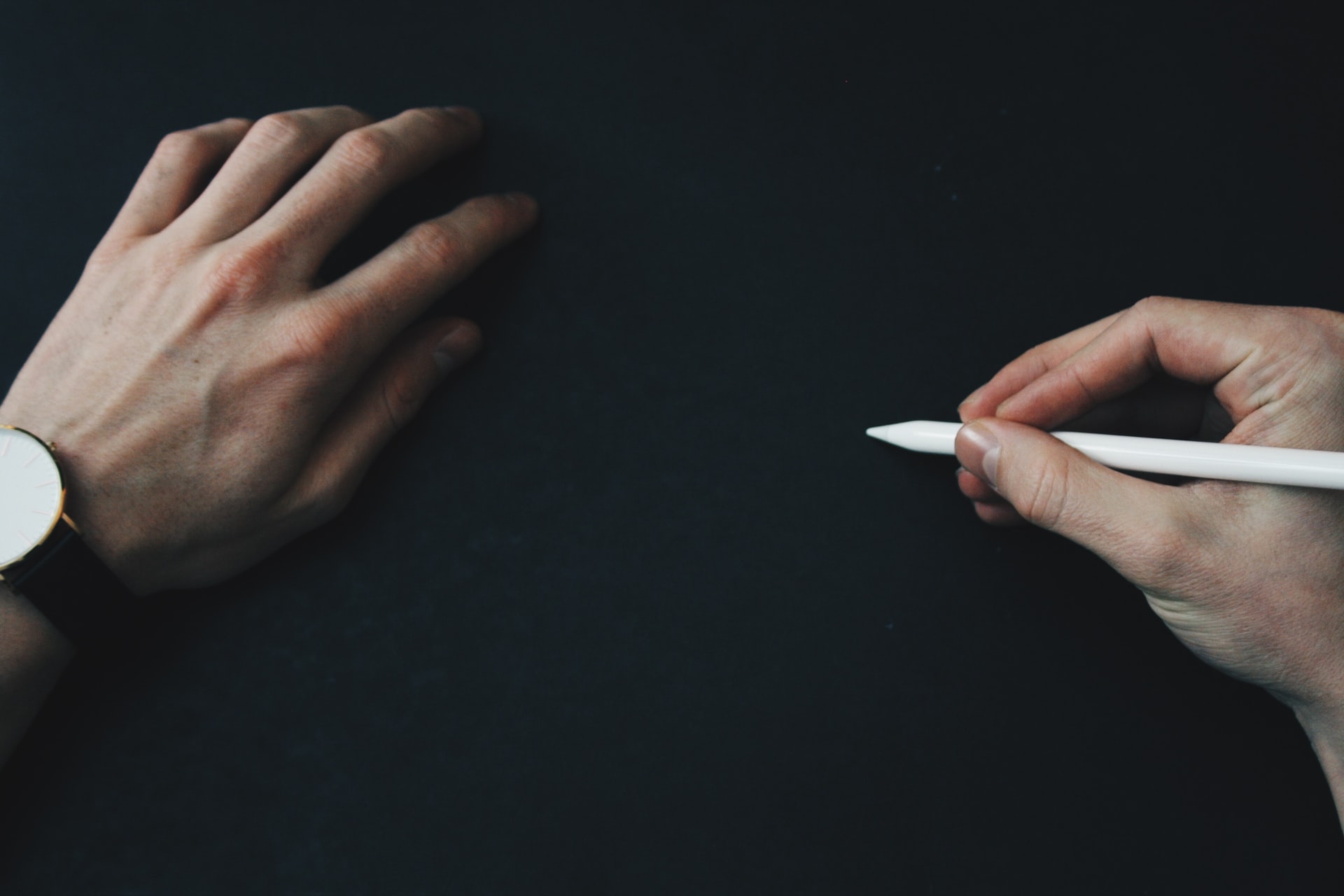 The fold: Creative writing in a time of pandemic 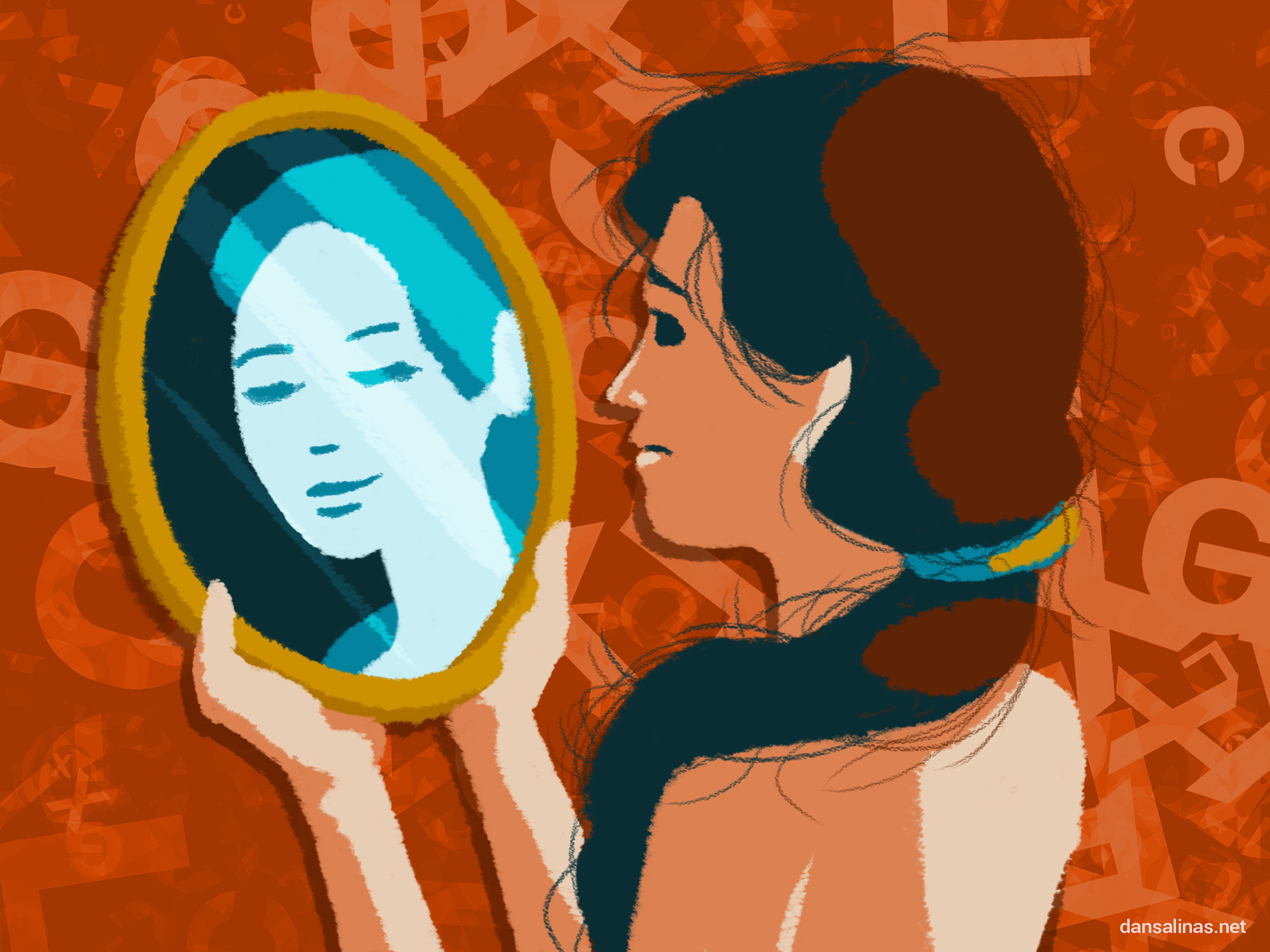 Why everyone should be a nihilist

Unsettling the Anthropocene narrative through a postcolonial lens 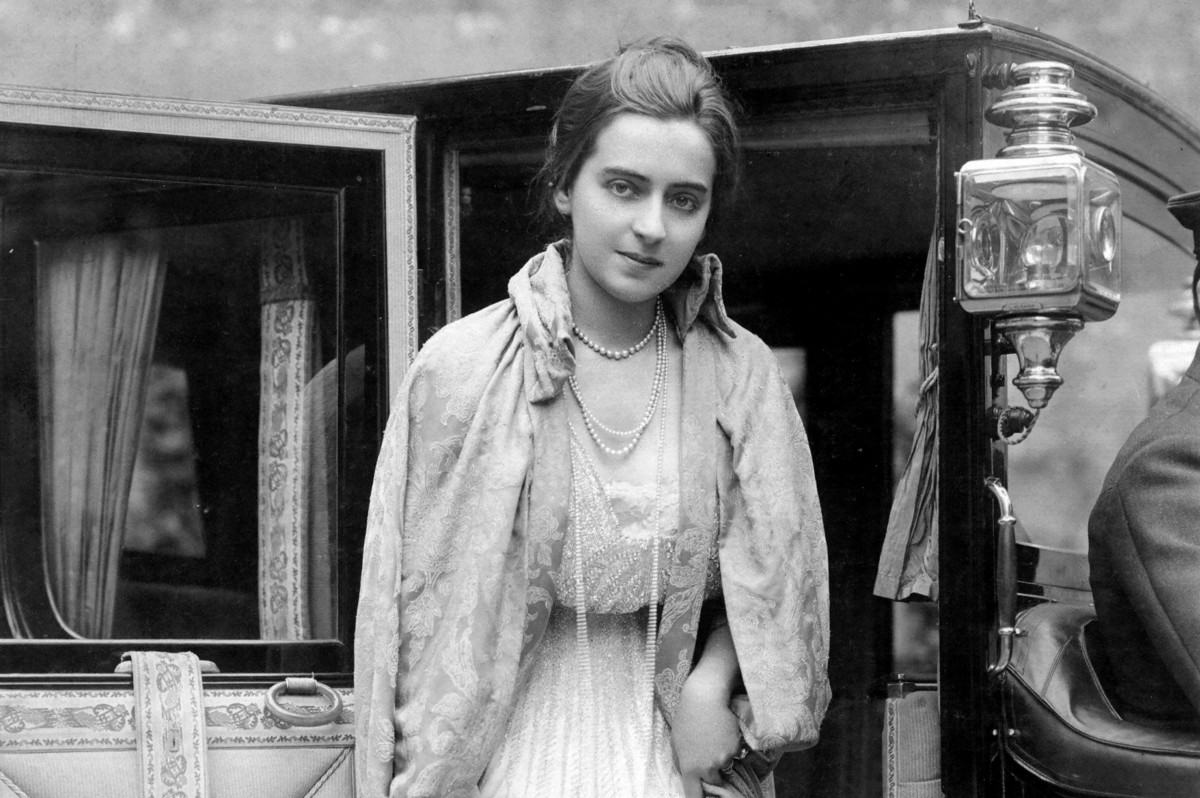 How privilege helped this wealthy white woman get away with murder 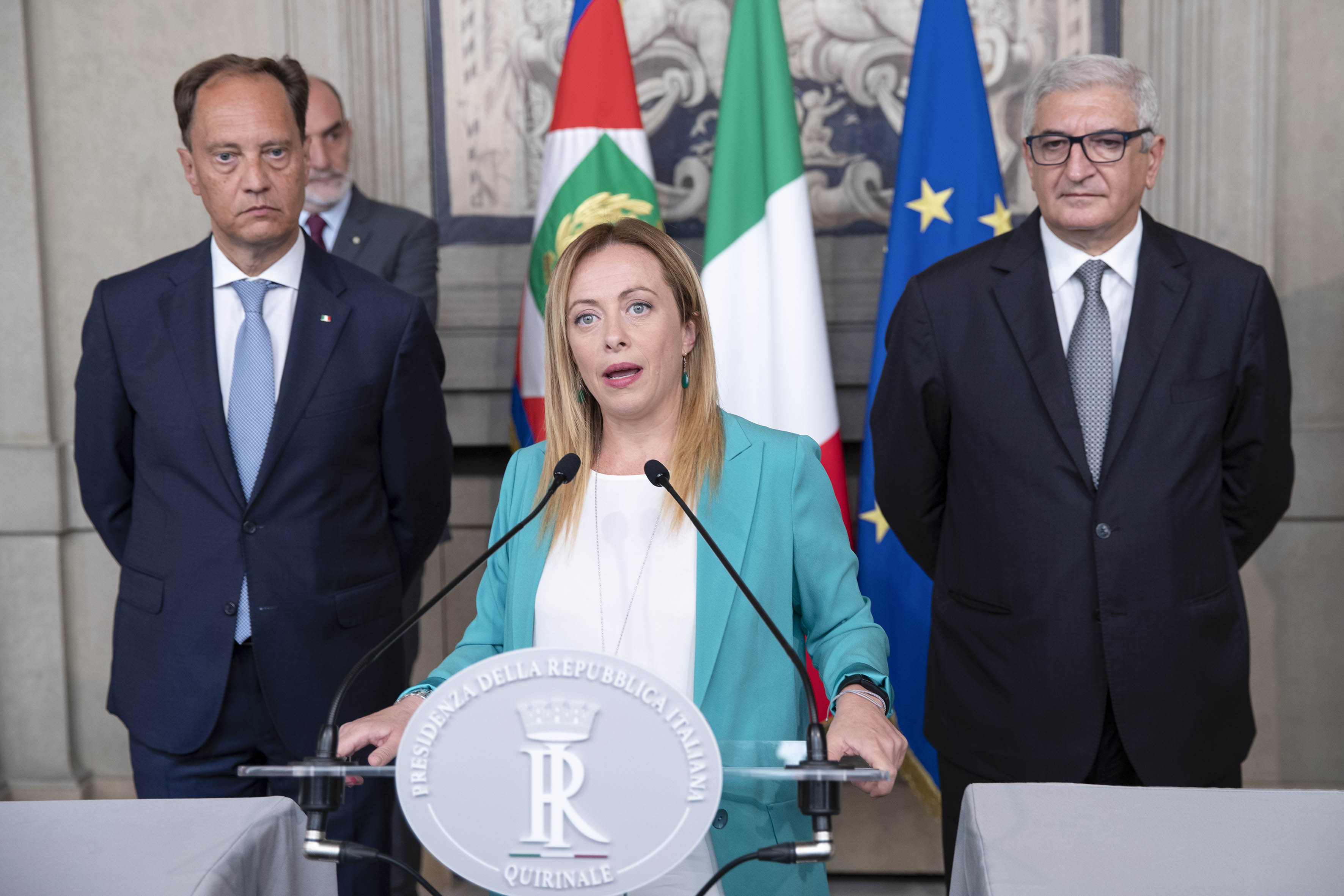 Post-Fascism in Italy: “So why this flame, Mrs. Giorgia Meloni?” 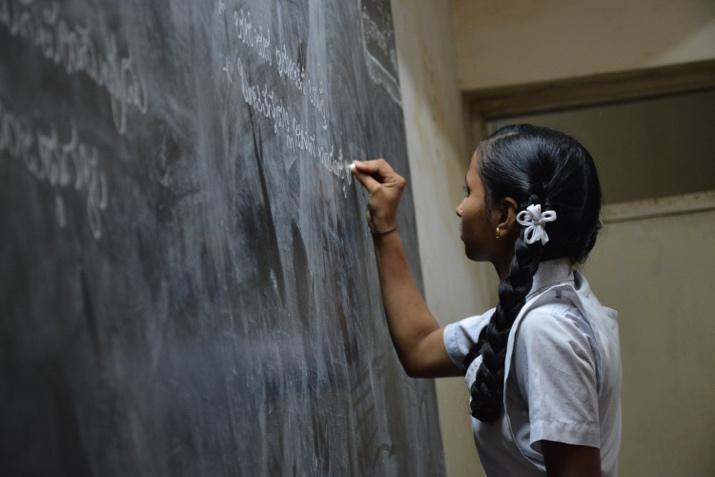 The closure of schools during the COVID-19 pandemic: more than just a pause in learning for girls 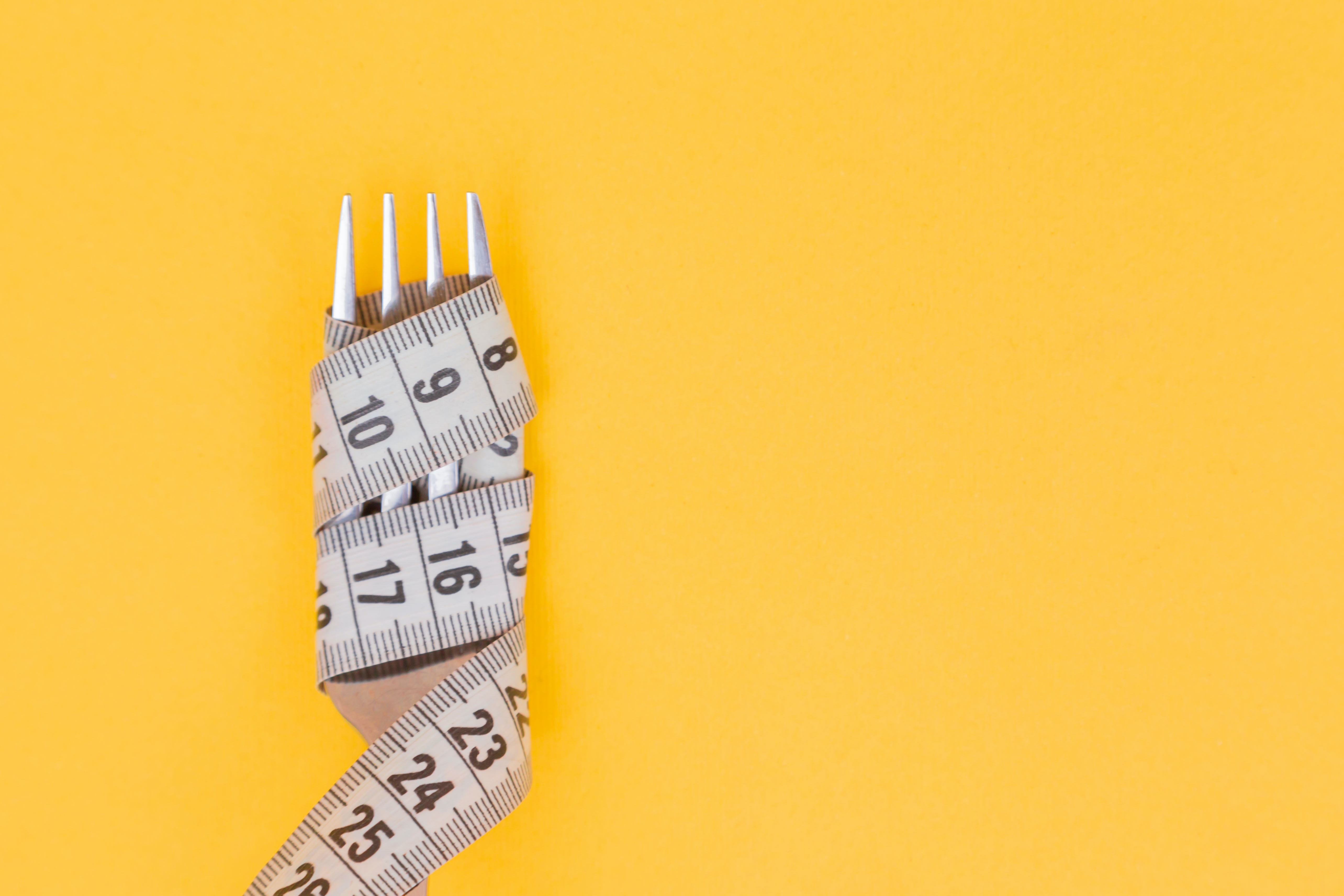 Misinformation and the obesity pandemic 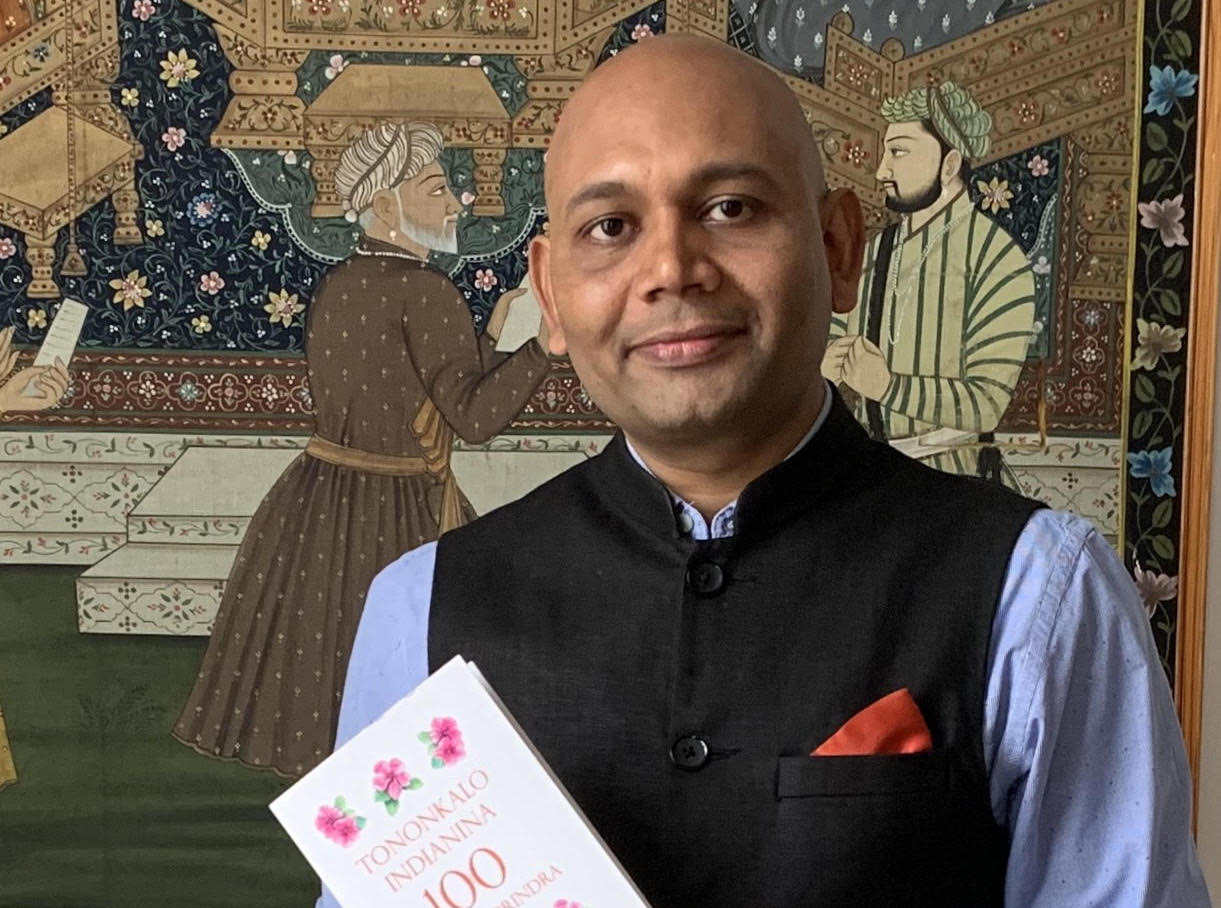 Connecting the worlds of poetry and diplomacy: an interview with Abhay K. 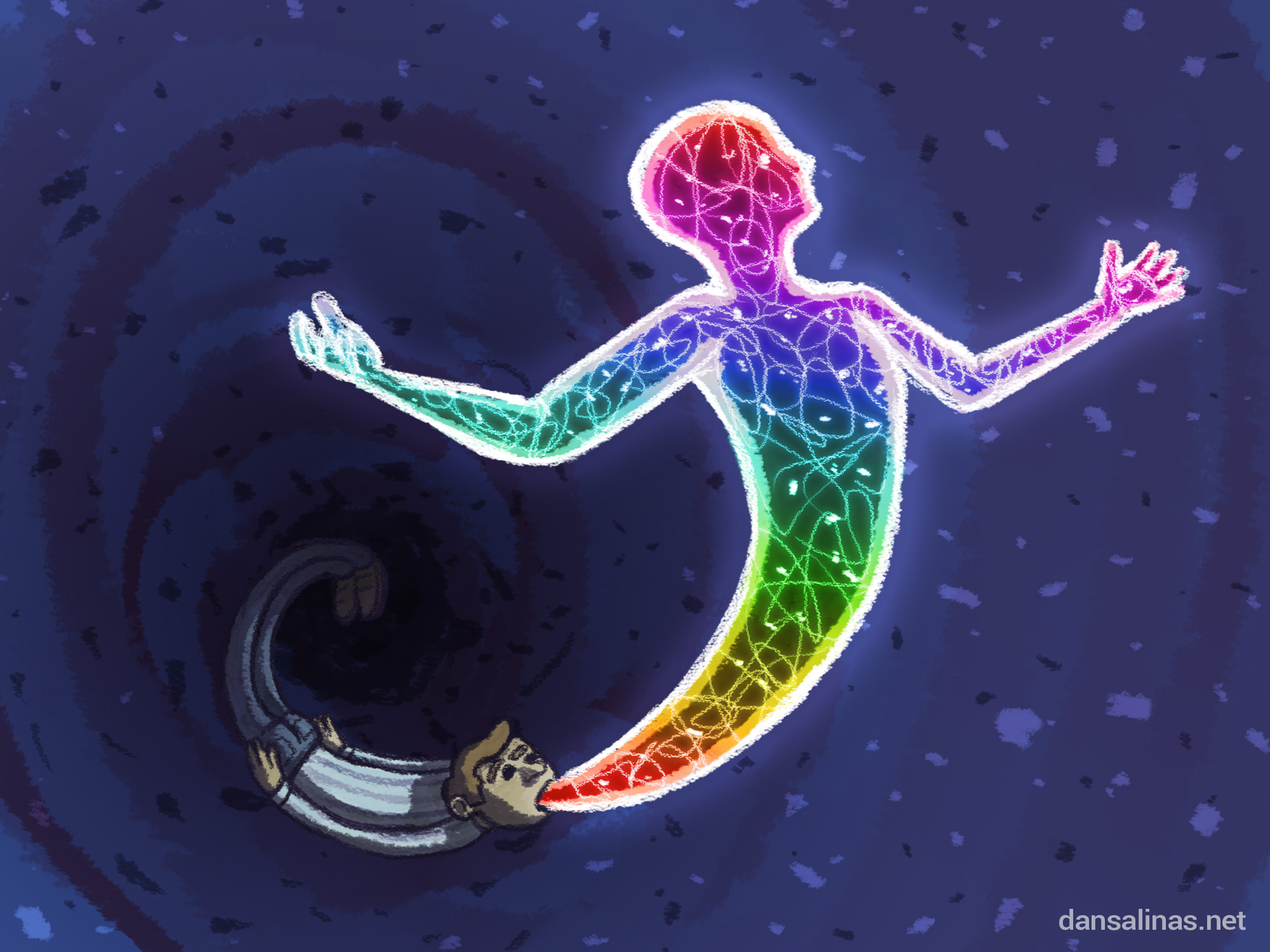 Life is all about sacrifice 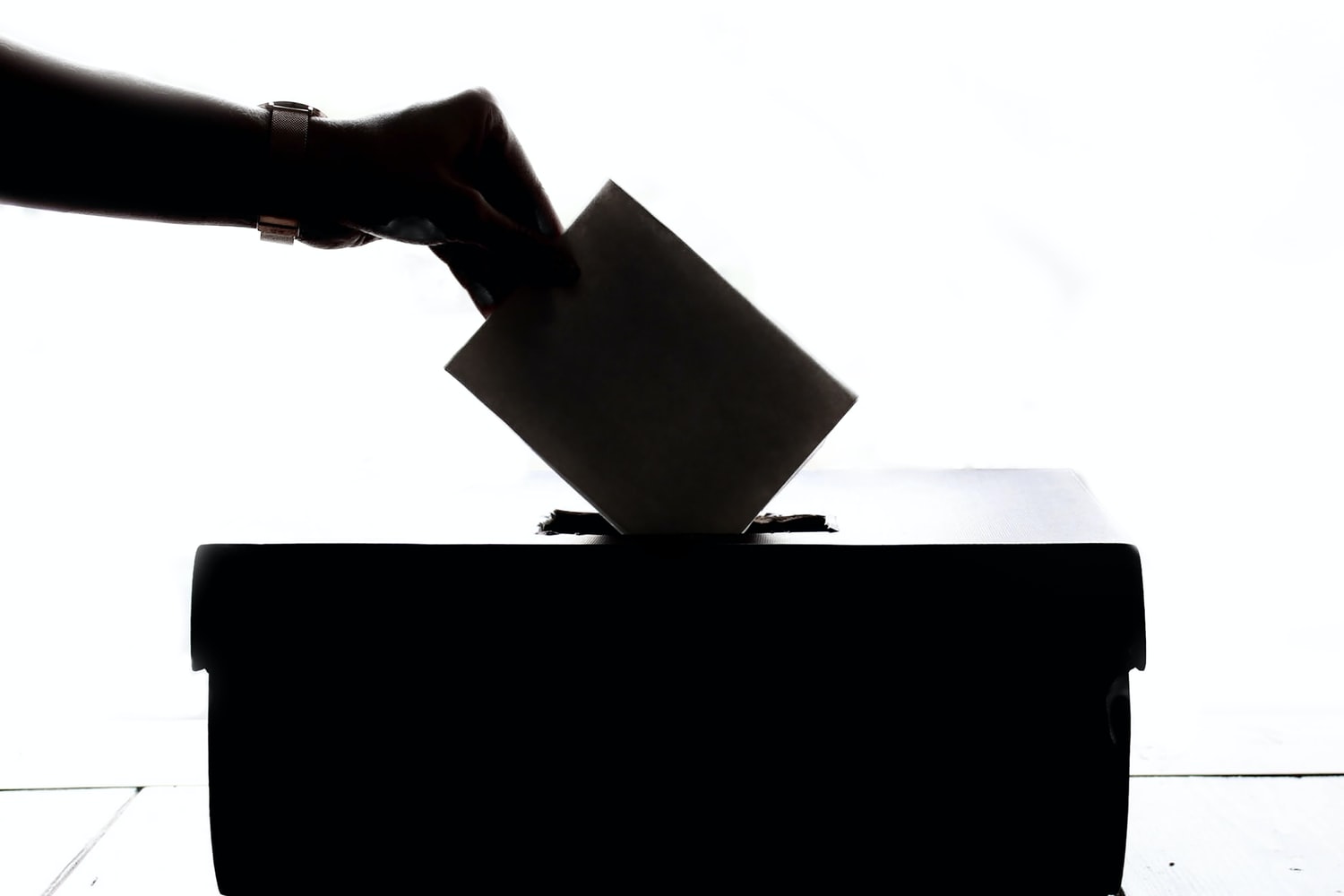 The future of democracy 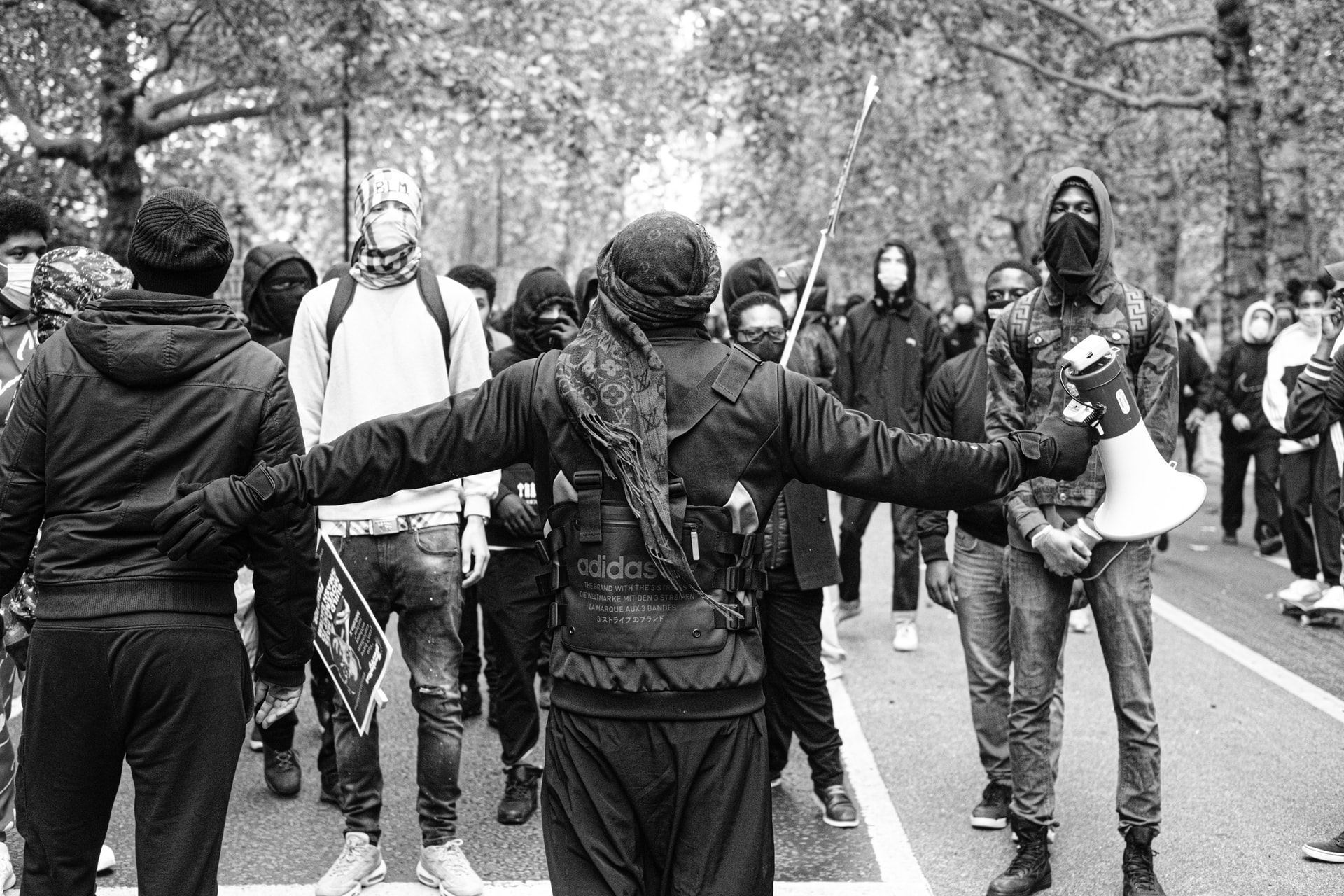 Populism and the pandemic 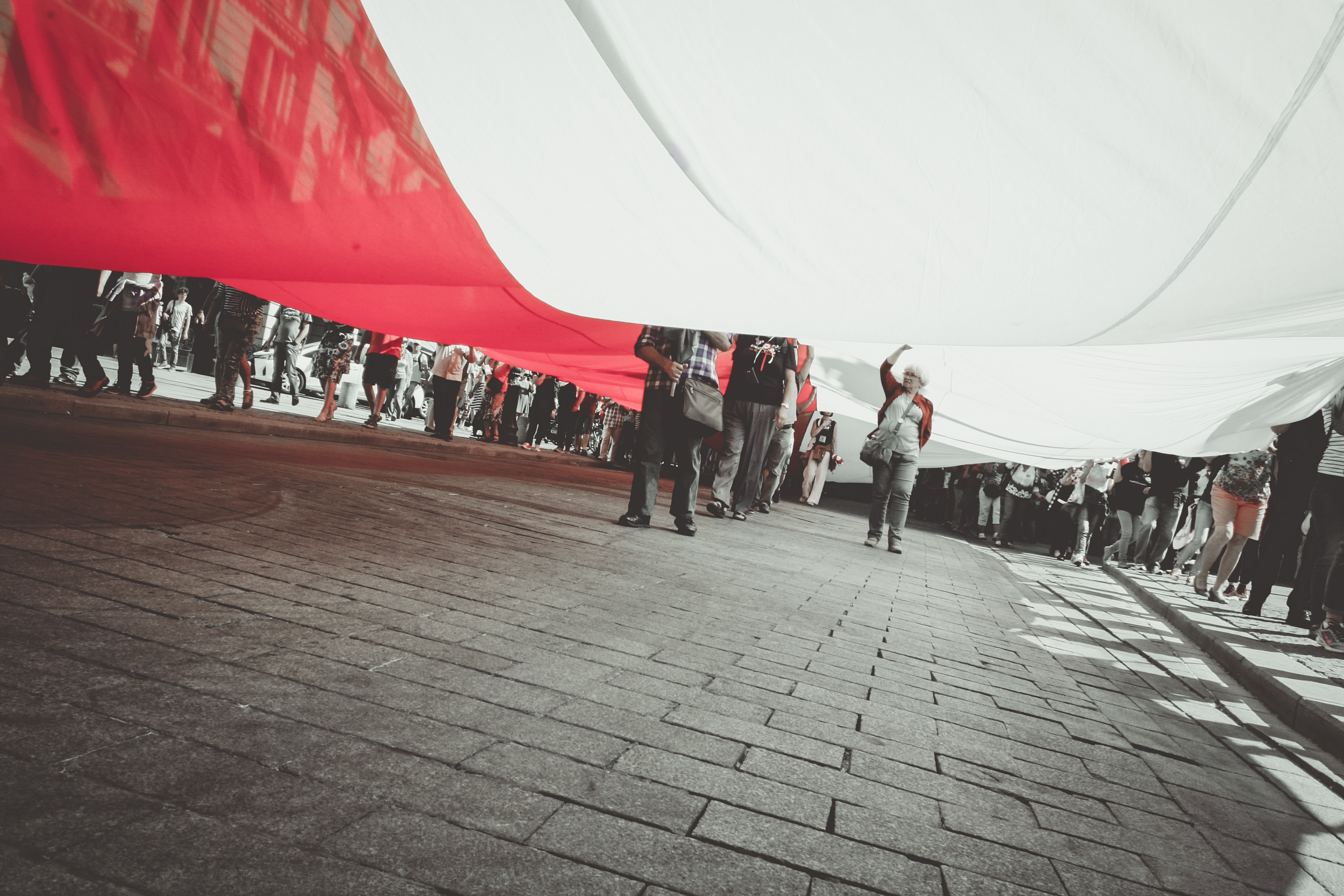 Who votes for the radical right PiS Party in Poland?