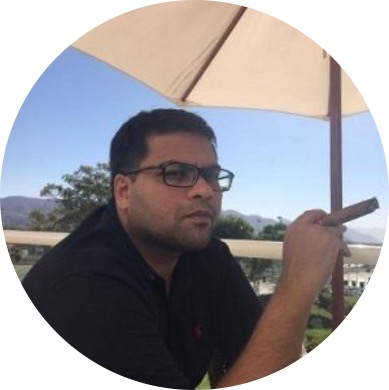 Uday is an Assistant Professor of Government at Georgetown University in Qatar. He received his PhD in political science from Yale University in 2013. Before his current position, he held a prestigious research fellowship at the Max Planck Institute for the Study of Religious and Ethnic Diversity in Goettingen, Germany. Uday’s research lies at the intersection between critical agrarian studies, political anthropology, postcolonial theory, and South Asian studies.